One of the Easter traditions in Great Britain is the rallycross competition. Back in 1990 Easter was busier for the BritishRX crowd with Croft on Good Friday and Lydden on Easter Monday. Gollop and Steve Palmer took a win each. In 2019, the second round of the British RX took place on the historic Lydden Hill track. Are you curious which drivers were the fastest? 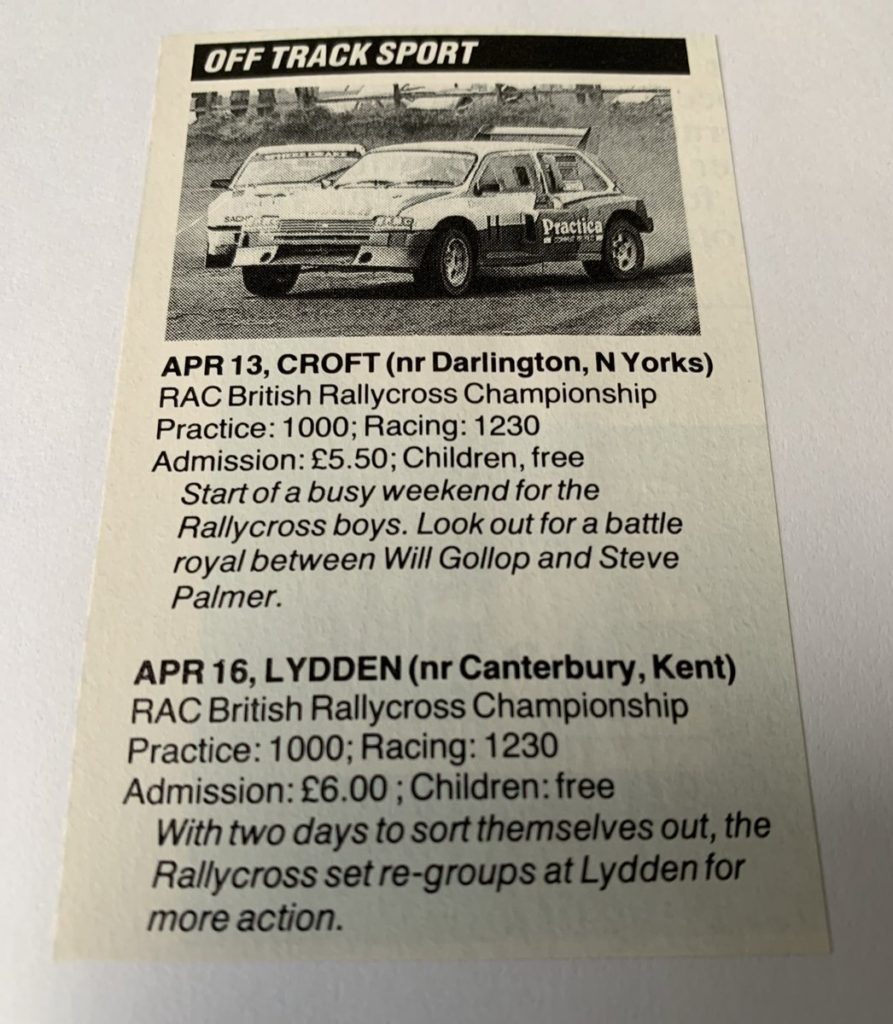 600 horsepower, acceleration to 100 km / h better than Formula One, amazing emotions. This is the quintessence of the SuperCars class! In the MSA British Rallycross Championship competition in the highest class is very even. The victory is determined by the skills of drivers, the preservation of cold blood and luck. Five drivers have cars of comparable power and performance: Derek Tohill (Fiesta), Ollie O’Donovan (Fiesta), Julian Godfrey (Ford Fiesta), Jake Harris (Citroen DS3), Pat Doran (Citroen C4). O’Donovan did the best in all qualifying sessions. He achieved the best result during Q1 and Q2. 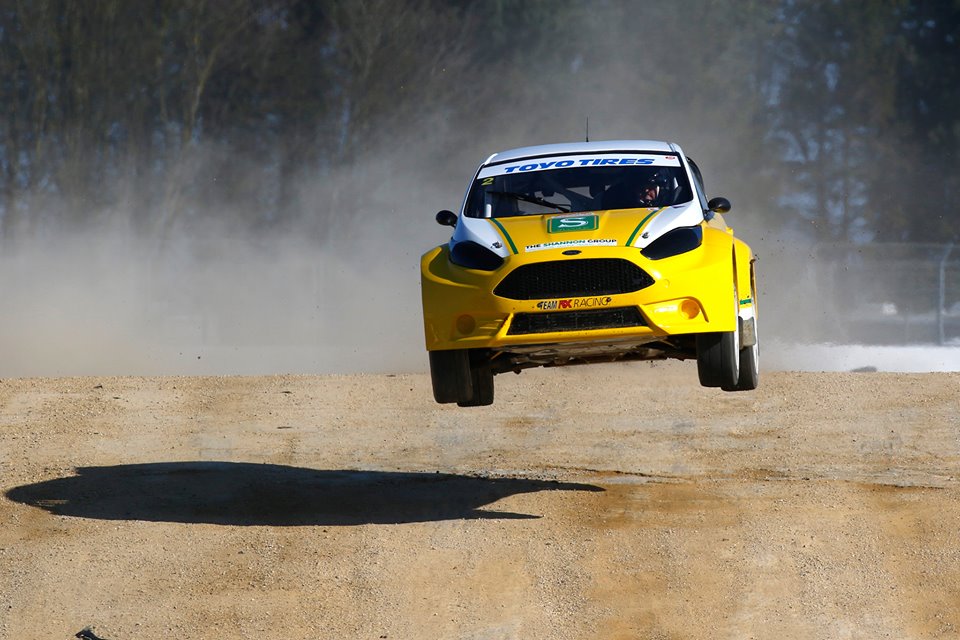 The truth is that the most important one is the last race. This final decides who wins the rallycross round. Tohill won the Q3 and continued the winning streak, reaching for the victory in the final race. The Irishman celebrated Easter Monday with a great victory!

The level and abilities of the driver are demonstrated by the repeatability of the achieved results. Sometimes just a little bit of luck in the final, but the decisive factor for success is REPEATABILITY. Perfectly presents this classification in SuperNational. Tristan Ovenden was the best in all qualifications. The second result was achieved by the beautiful Paige Bellerby. Darren Scott achieved a third time in each quat. The three drivers were clearly faster than the competition. They competed with each other for a place on the podium. There were no surprises in the final. It happened exactly the same as in qualifying. Ovenden won, Bellerby was second.

Trivia, gossip & news from 2nd round of British RX

Liam Doran in Ford RS200 (Retro Rallycross) achieved the best lap time during the second round of British RX! His beautiful classic car was even faster than the 600-horsepower SuperCars! Great driver class! Wonder if he can win the next World RX round.

John Cross (Lancia Stratos) won the previous round of the MSA British Rallycross Championship. Unfortunately, on Lydden Hill there was a serious breakdown of the car, the driver was not able to continue the competition in the Super Retro class.

Stephen Jones won for the first time in his life in the RX150 class. Historic victory on the historic track – Lydden Hill. 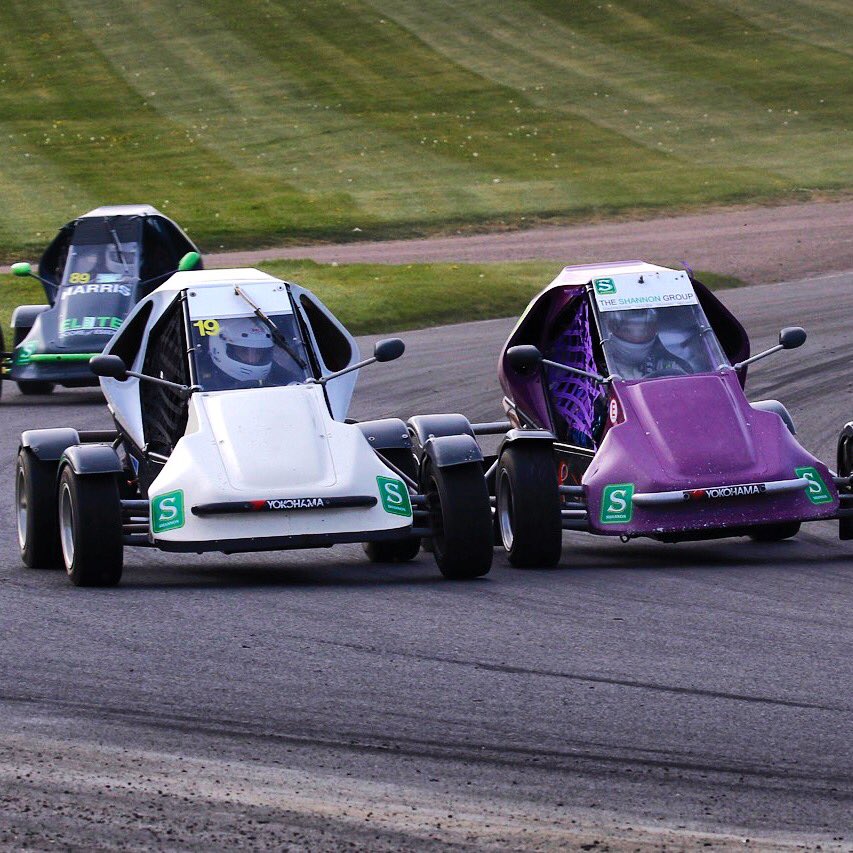 Polish Drivers – Round 2 of British RX

Sławomir Wołoch and Tomasz Wielgosz competed in the SuperNational class. Polish drivers had a lot of problems at Lydden Hill. Tomasz Wielgosz only scored laps during training. He didn’t take part in any qualification. Wołoch was 11th in Q1 and 6th in Q2. Unfortunately, after a good result in Q2, the driver didn’t go in Q3. In the BMW Mini class, Krzysztof Kozon took part. With each subsequent qualification he achieved better and better results. Unfortunately, despite achieving the fifth result in Q3, he went poorly in the semi-final. The driver did not qualify for the final and finished the competition in the 9th place. 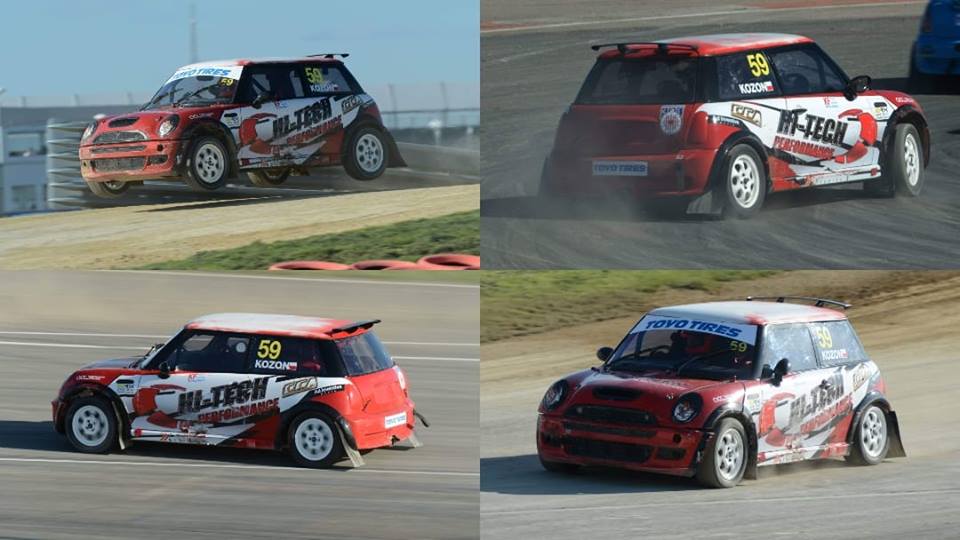