The 5th round of World RX in Norway at the Lånkebanen track in Hell RX was held on June 9-10. Just the day before, the FIA announced changes to the World Rallycross Championship. From 2020, traditional rallycross championships are to be fully electric! This information revolved around the supporters’ environment, who were more willing to fill the stands on an amazing track. 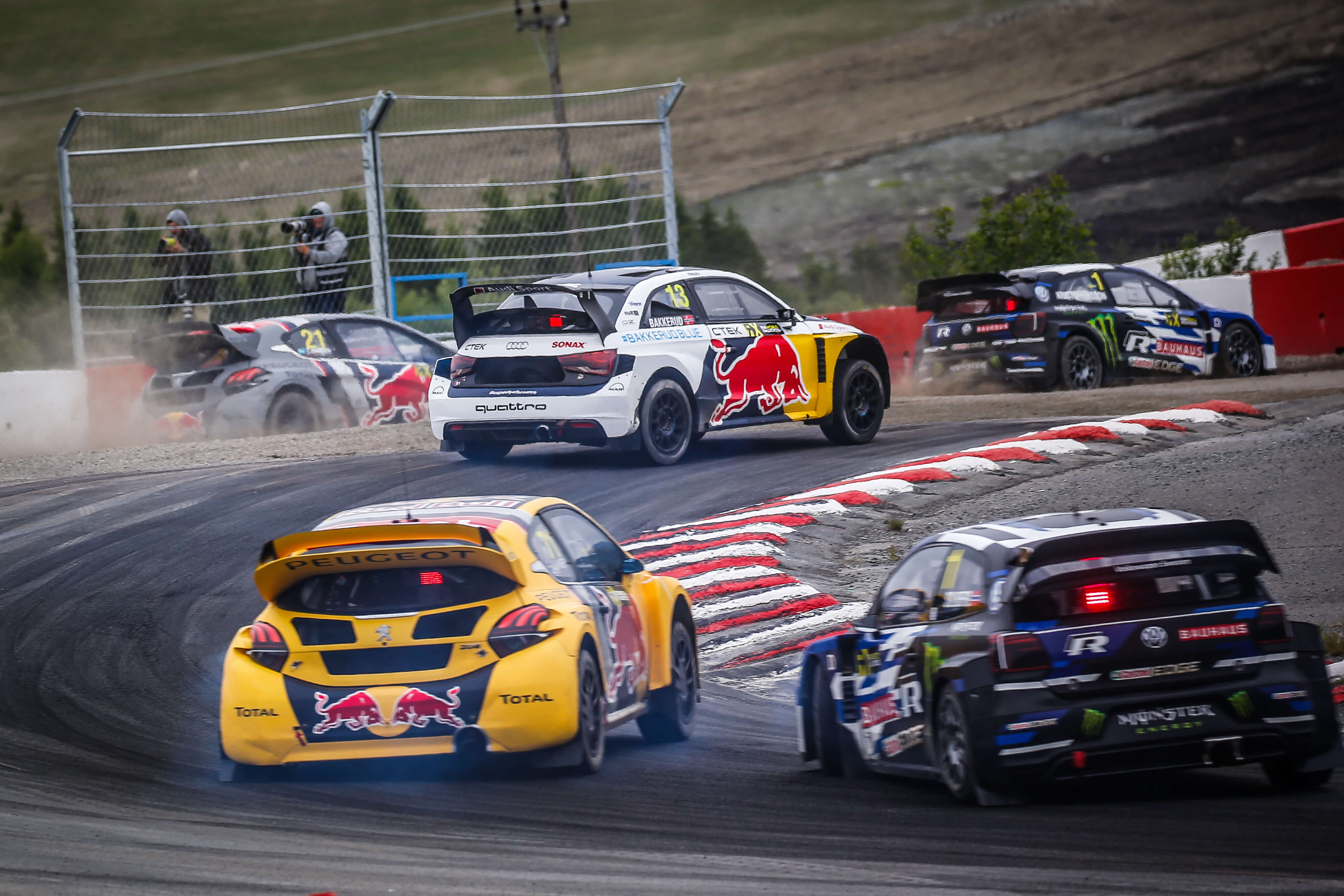 – Training –
The competition has traditionally preceded training. Kristoffersson ended it with the best time. Interestingly, it was also the best in 2017. 2nd place went to Andres Bakkerud. The 3rd time was achieved by Timmy Hansen, who won the Norwegian track in the 2016 season. 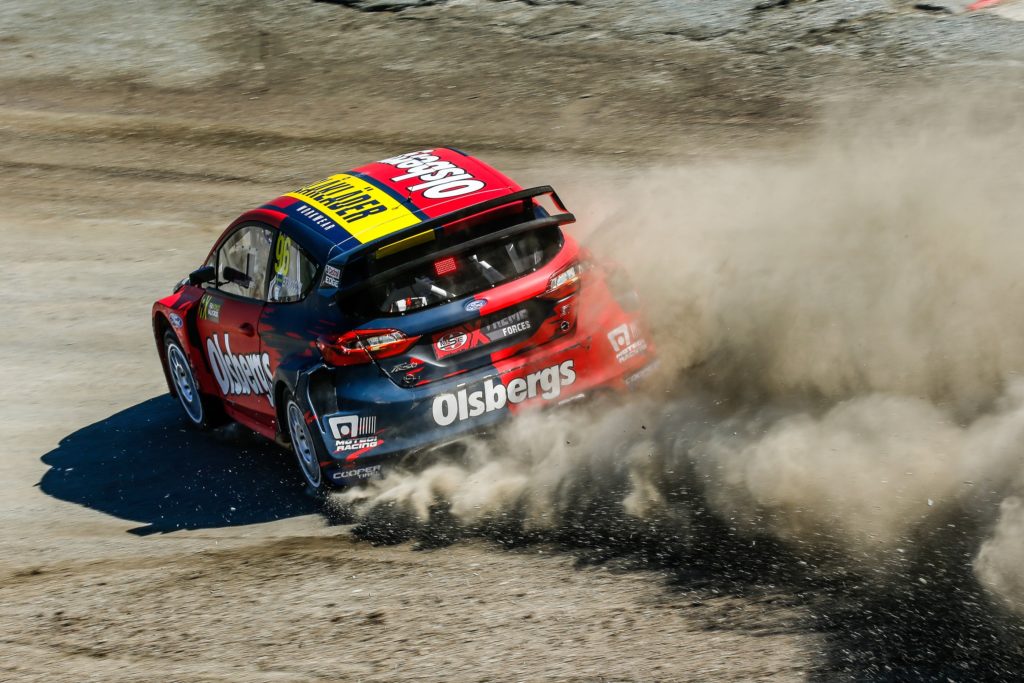 Sébastien Loeb got the best time in third qualification in Hell but missed Joker Lap! The driver was punished with the last position in the next race. Thus, Kristoffersson was again the best! The first race was won by Timur Timerzyanov. In the second race, Jānis Baumanis won. Latvian driver fought for participation in the semi-finals. Anton Marklund overtook Jérôme Grosset-Janin by 0.966 s. in race 3. The fourth race was the most balanced. Kevin Hansen was first, Bakkerud lost by 0.323 seconds.In the last run, Sébastien Loeb was the first to finish, who forgot about Joker Lap. The second was Kristoffersson, who again scored a brilliant start, achieving a great time on Hell RX.

Johan Kristoffersson scored a set of qualifying points in Hell, winning all four sessions. In Q4, the Swede overtook Timmy Hansen, who was promoted to second place in the overall classification. Audi Mattias Ekström did not move from the start in race 3 – and the former world champion fell to 10th place. Sébastien Loeb did not forget about Joker Lapie this time, winning race 1 with an advantage of 7,443 seconds over Grégoire Demoustier. Rallycross debutant Alex Wurz, son of the three-time European champion Franz Wurz, today again won 2nd place. Tommy Rustad defeated Robin Larsson by 0.486 seconds in race 3. After Ekström’s non-foothold third place went to Grosset-Janin (+2,734). 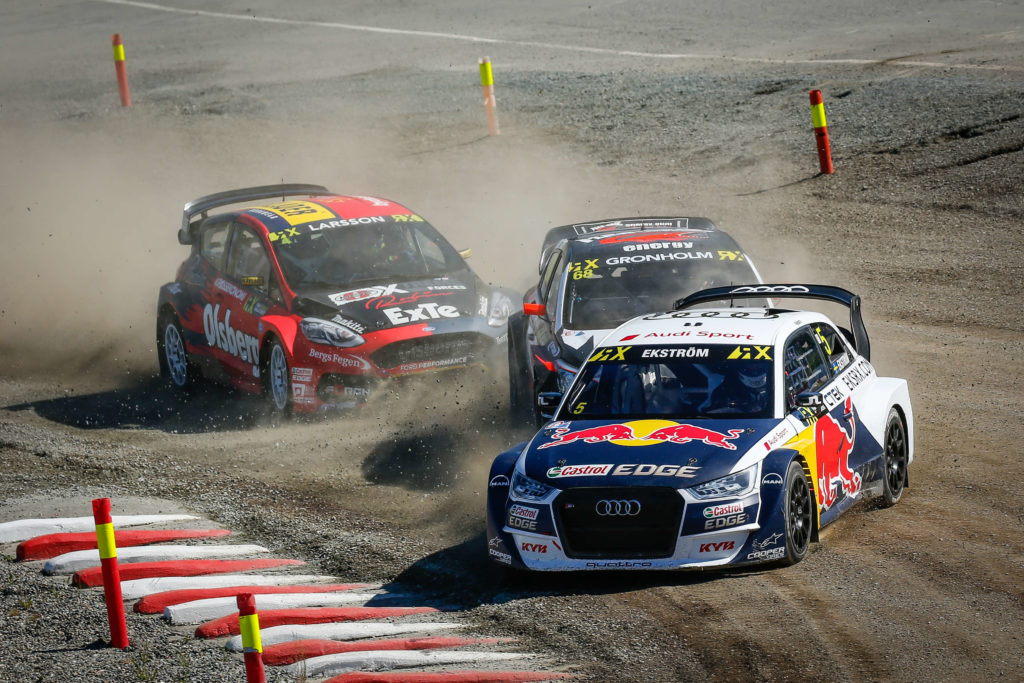 Johan Kristoffersson and Timmy Hansen won their semifinals. Andreas Bakkerud and Petter Solberg were also promoted from the first race, from the second – Mattias Ekström and Kevin Hansen. Sébastien Loeb finished the first semi-final in fourth place and for the first time since Cape Town 2017 he will not play in the final. Timmy Hansen had a really great performance. As he emphasized in the interview, he owes it to the support of his team, which provided the driver information on an ongoing basis. The father, Kenneth Hansen, who infected his children with car sports, did not hide his satisfaction. 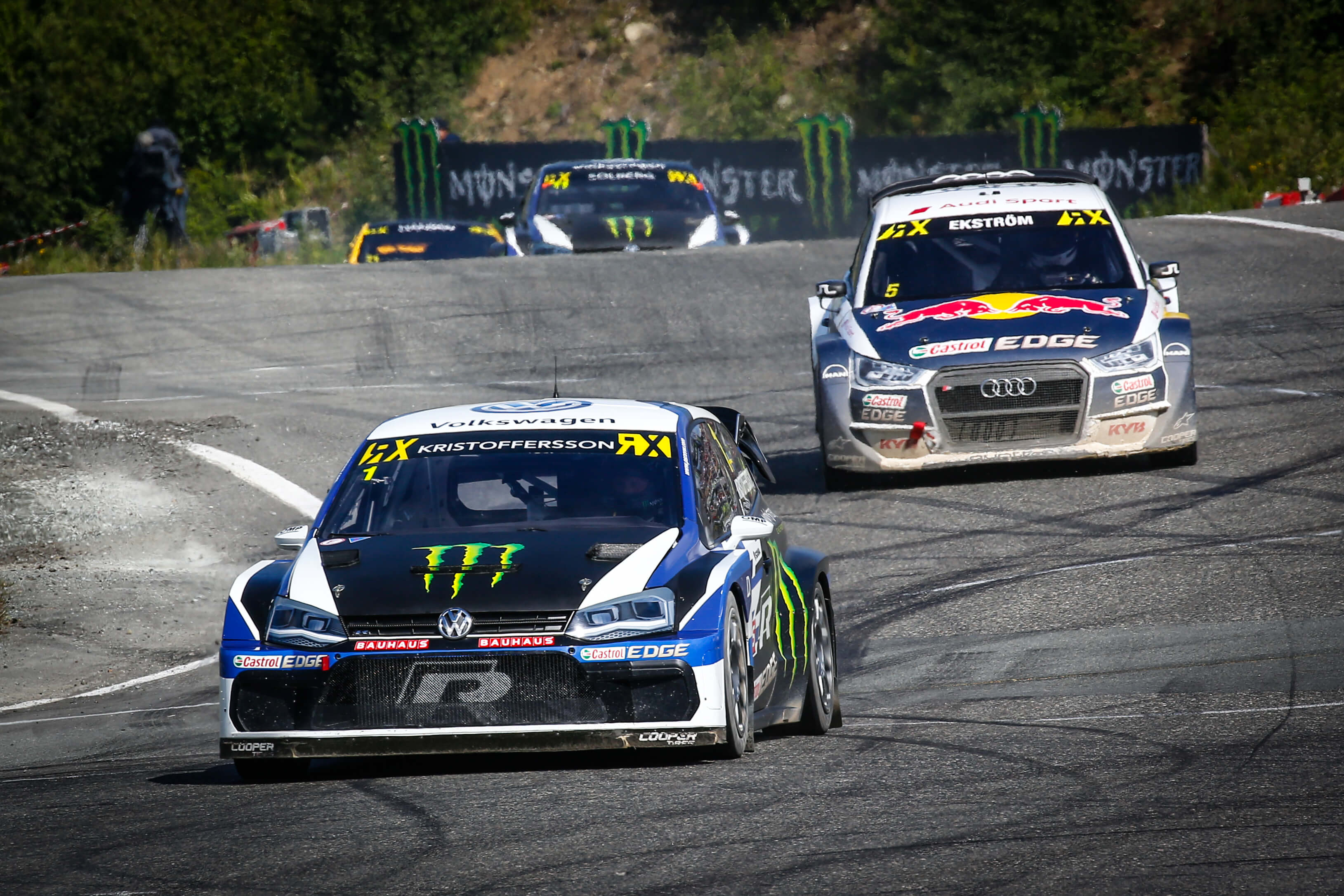 As in the previous year, Johan Kristoffersson triumphed in Hell RX. It was second in history World RX perfect weekend. The PSRX driver Volkswagen proved to be the fastest in four qualifiers, semi-finals and finals. Timmy Hansen and Andres Bakkerud, who are famous for their good performances on Hell RX, really wanted to be on the podium. Unfortunately, at the beginning of the race there was a collision between them. Thus, Kristoffersson jumped the rest of the drivers for a few meters. He did not give the first position until the very end, entering Joker Lap during the last lap. Mattias Ekström finished the final run in second position, losing to Kristoffersson 0.788 seconds.

Johan Kristoffersson had a perfect weekend at Hell RX! He won each of his runs, strengthening his position as a leader. Everything indicates that he is probably heading after defending the title of World RX Champion. 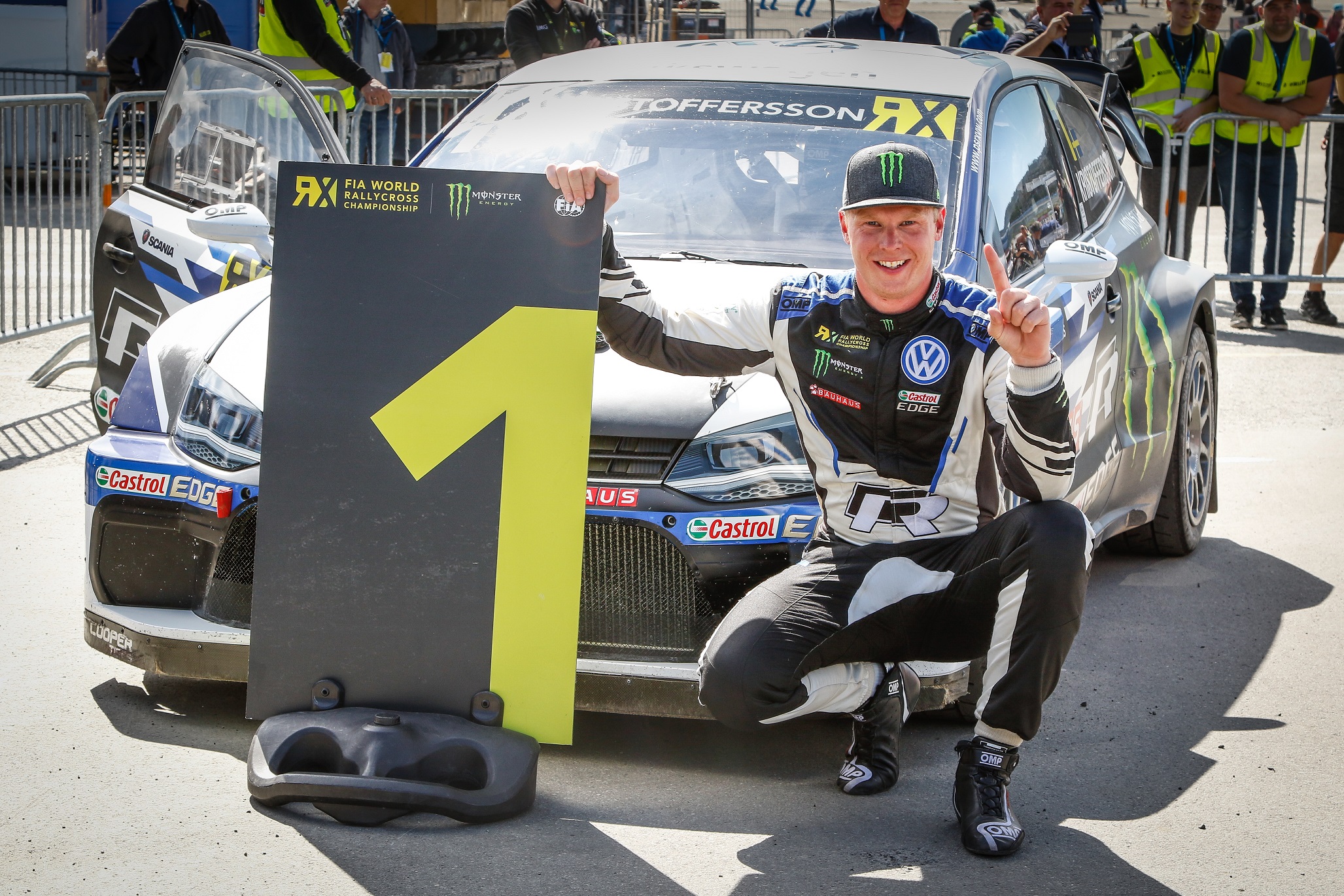