GRC Europe is a new rallycross series that will start in 2019. This is a very good alternative for people who are not satisfied with the changes occurring in World RX. The series will be similar in format to the old American GRC competition. MJP Racing (competition organizer) doesn’t want to compete with the FIA World Rallycross Championship series. Max Pucher emphasizes that for the sake of rallycross it’s important to develop different, independent series. This post will be updated when new information about the GRC Europe series appears! 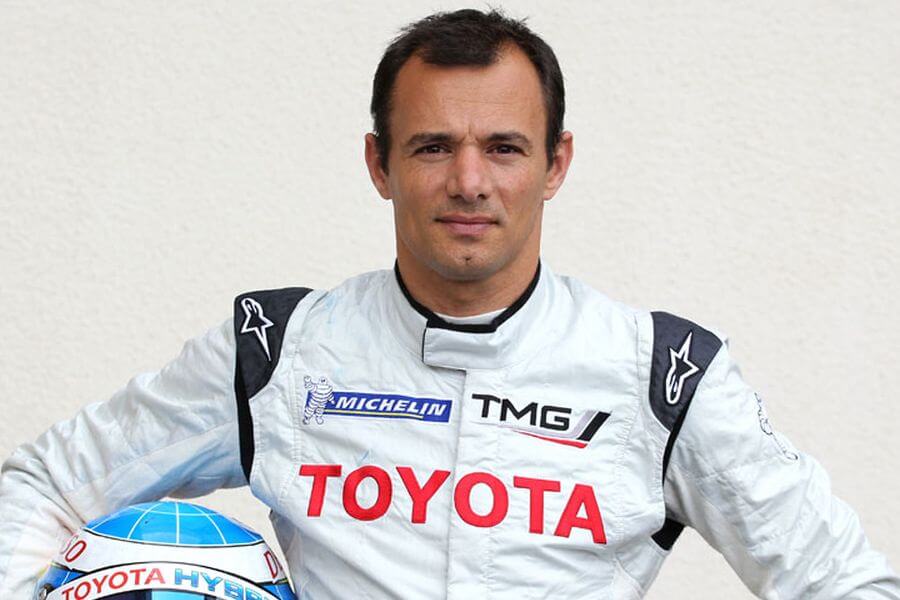 Stephane Sarrazin is a French professional racing driver. He has won races across a number of single-seater, sportscar and rallying disciplines and competitions, was French Formula Renault champion in 1994, and Le Mans Series champion in both 2007 and 2010. 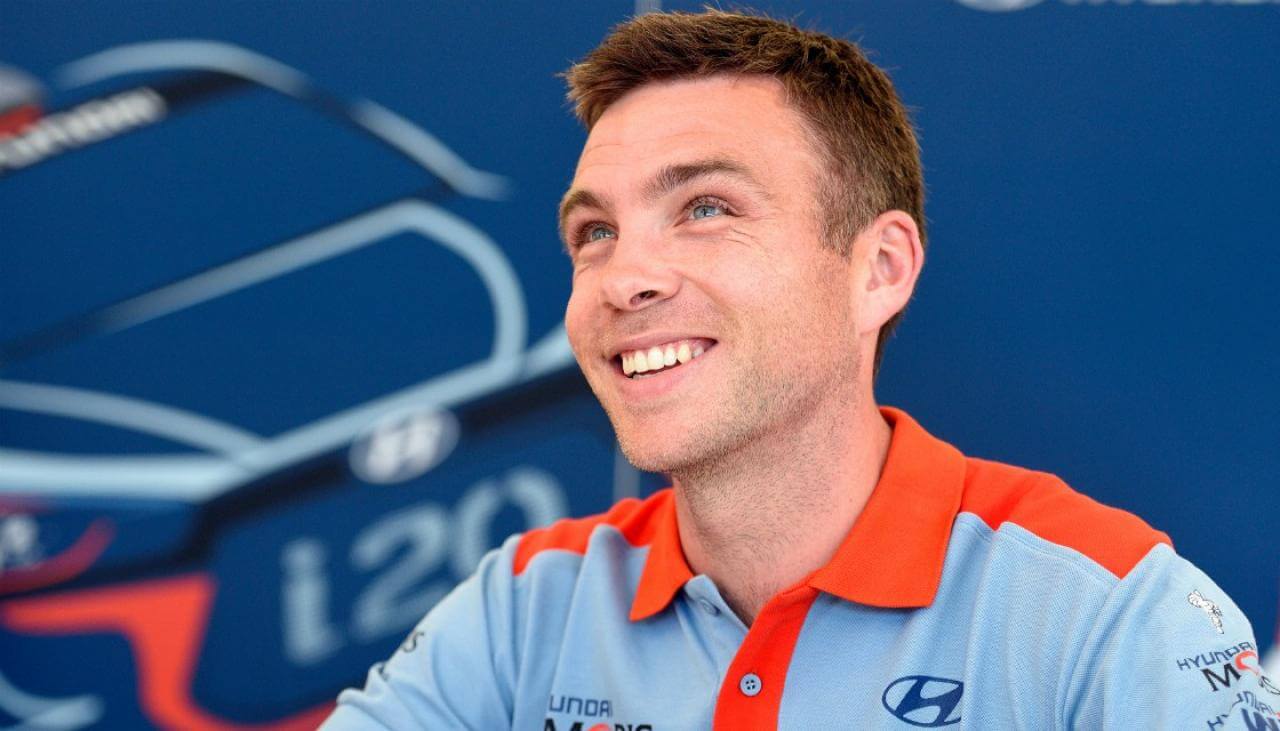 Hayden Paddon is proffessional rally driver from New Zealand. Until last WRC season – Hyundai factory driver. The New Zealander remains associated with the Korean brand, with which he won the second place in the Rally Australia in the World Rally Championship. The winner of the 1st round of the WRC will compete in the GRC Titans category. The car will have Hyundai i30 body kit. 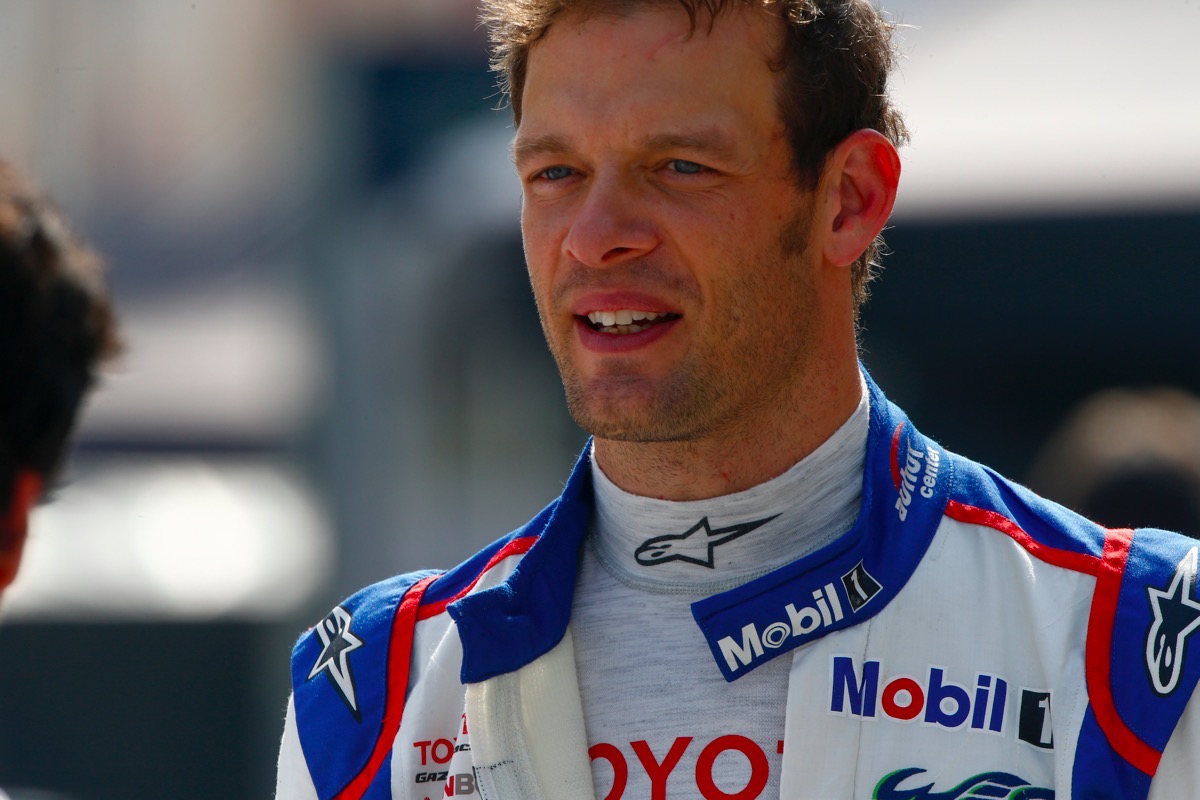 Alex Wurz is an Austrian professional racing driver, driver training expert and businessman. He competed in Formula One from 1997 until 2007, and is also a two-time winner of the Le Mans 24 Hours. 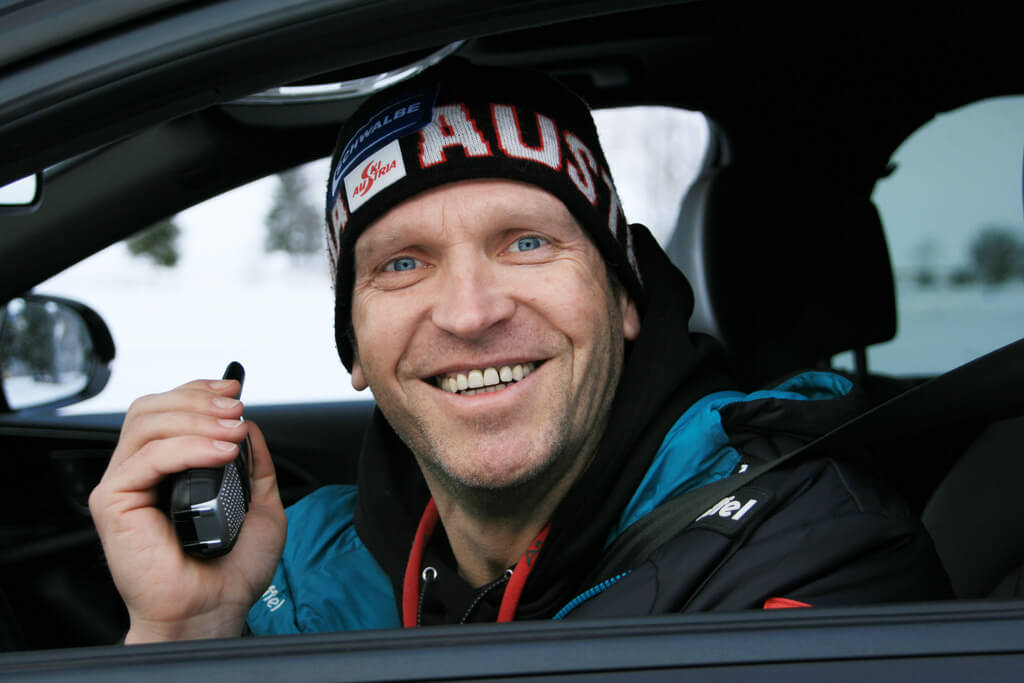 Reini Sampl is handicapped racing ace. He is real athlete of flesh and blood! Skiing, cycling, car sports – this figure shows that the impossible is nothing! 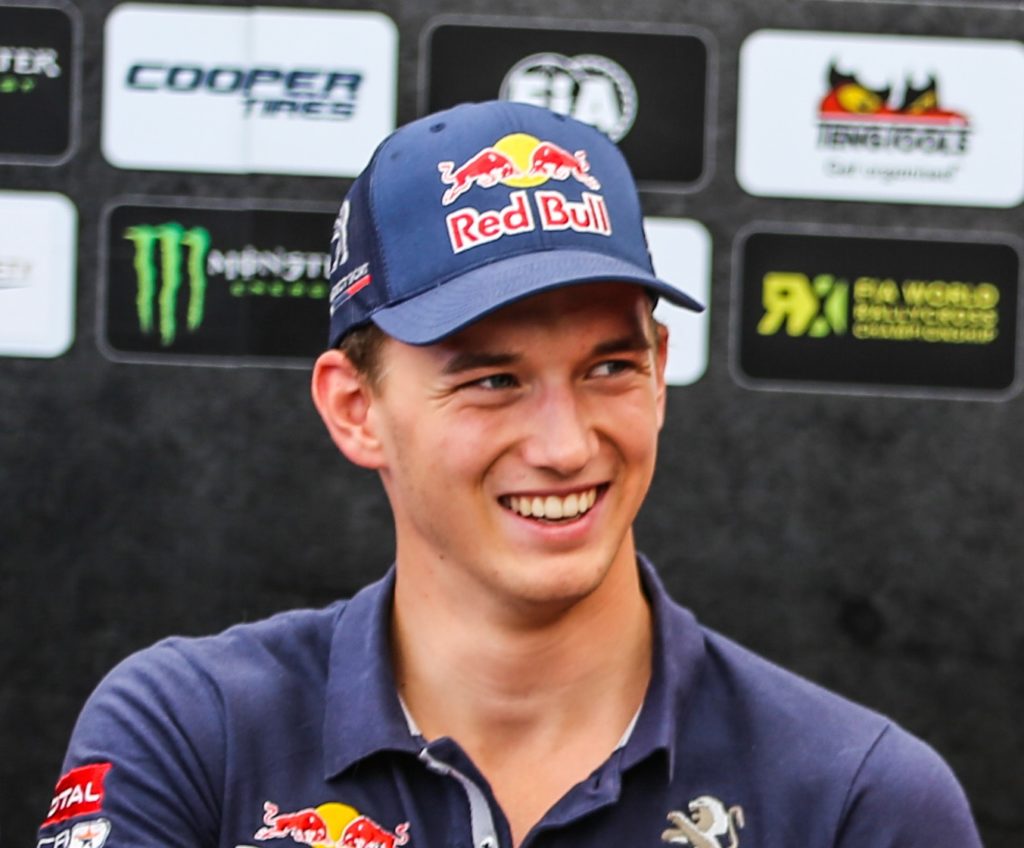 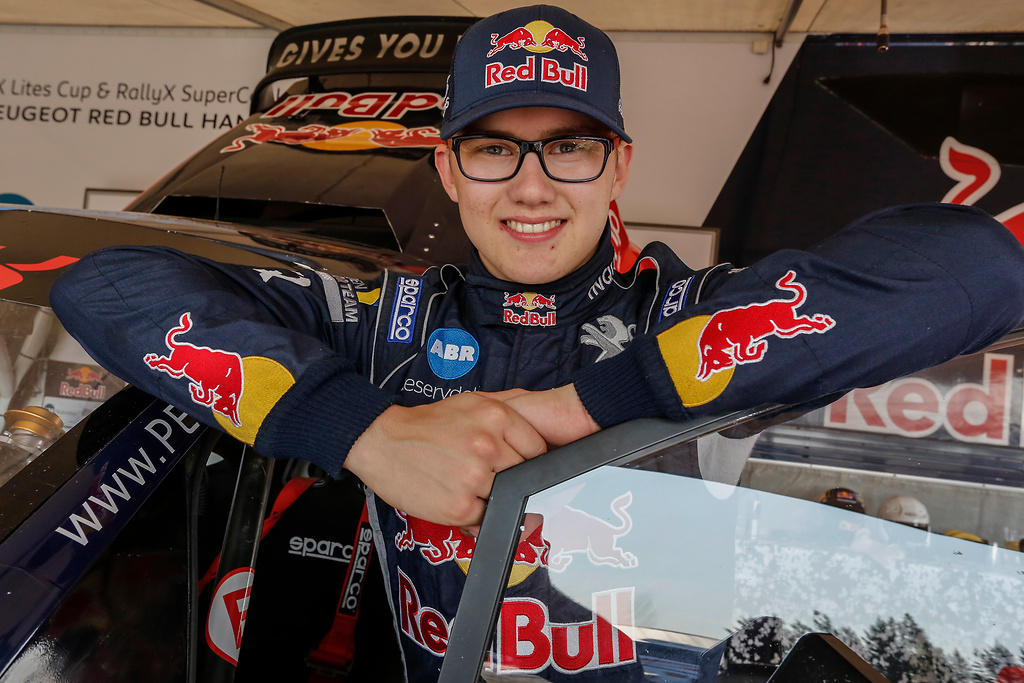 Kevin Hansen is a Swedish rallycross driver. From 2014, he competed in the RX Lites class of the FIA World Rallycross Championship. He won the Championship in the 2015 season. From 2016 he performed in the SuperCars class. 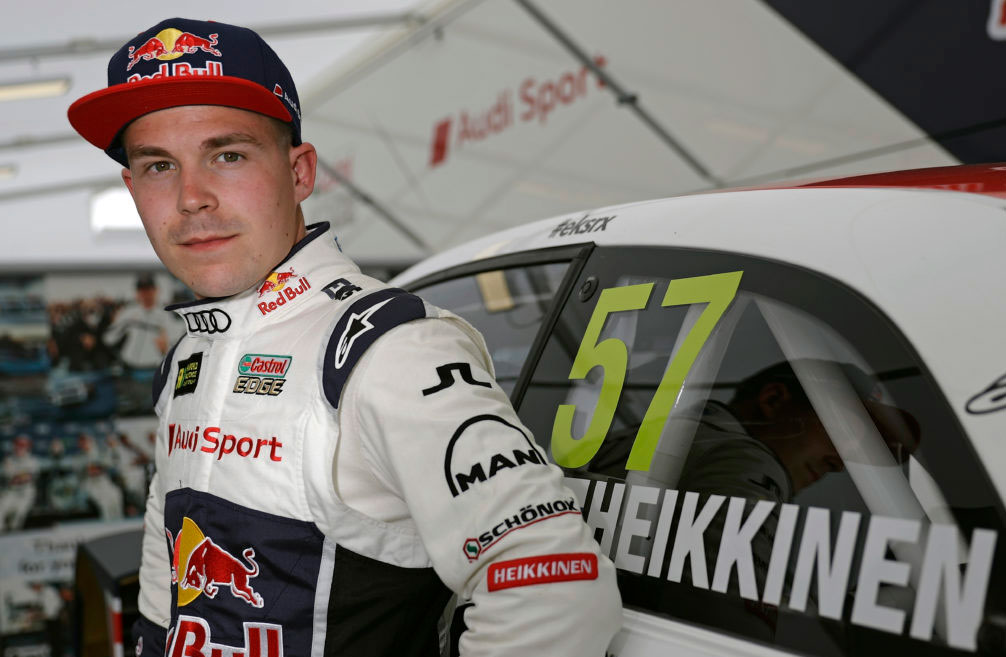 There will be two classes of cars: GRC Titans and GRC SuperCars.

GRC Titans uses the MJP Racing PanteraRX6 one-design car. Pantera is lighter than classic SuperCar with a bit less horsepower (around 520 bhp). It has 4-wheel drive and a sequential gearbox. It is a tube frame and comes with a few different bodies (ie the Hyundai i30 body).

The key design criteria was to build a Rallycross vehicle that delivers similar or higher performance than a current WRX FIA Supercar for a fraction (20%) of the yearly cost. This is the main reason for the One-Design approach as it allows the standardization of parts and cost effective parts service. It enables most of all the creation of a new regulation that is truly cost conscious. The achievements of this design are the use of an engine that delivers slightly lower horsepower and torque than a WRX engine with a ten-times longer rebuild cycle of 3000 km. A higher displacement, no restrictor and a locked ECU reduce the need for expensive engineers and BOP balance-of-performance. It also provides a much smoother performance delivery in a durable package. The world championship level gearbox and drive train is designed for 20% more torque to be extremely reliable. The space frame chassis and FIA-spec roll cage with a double-wishbone suspension and driver adjustable anti-roll-bars provide on track handling that rivals the very best in current Rallycross cars.