We are pleased to be the first to inform you about the big names that will appear on the next round of Oponeo MPRC 2018 in Toruń! Information about cars from WRX, a large number of fans have contributed to the fact that drivers from all over Europe are interested in taking off. Four drivers submitted the application! 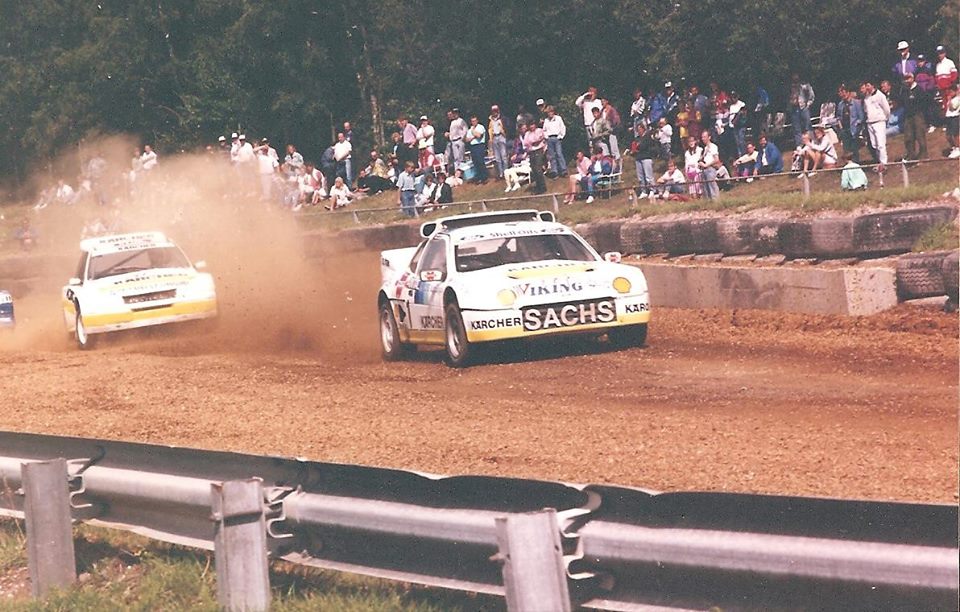 The first of them is the European Champion and Belgian Champion in Rallycross – Jos Sterkens. He is an extremely experienced and titled competitor. Precursor of cars with rear drive in rallycross. Fans can associate his characteristic hat with the inscription “Big Boys drive RWD“. His cars are fighting for the highest stake on tracks across Europe. From the information we obtained, he also assisted the Polish Champion – Marcin Wicik in building the car for the championship season. You can know him from the most famous roll during the Division 2 finals in Brands Hatch (1995)

On the track in Toruń, he will appear behind the wheel of the Ford Escort MK 1 in the SuperNational class, which we will present to you soon. 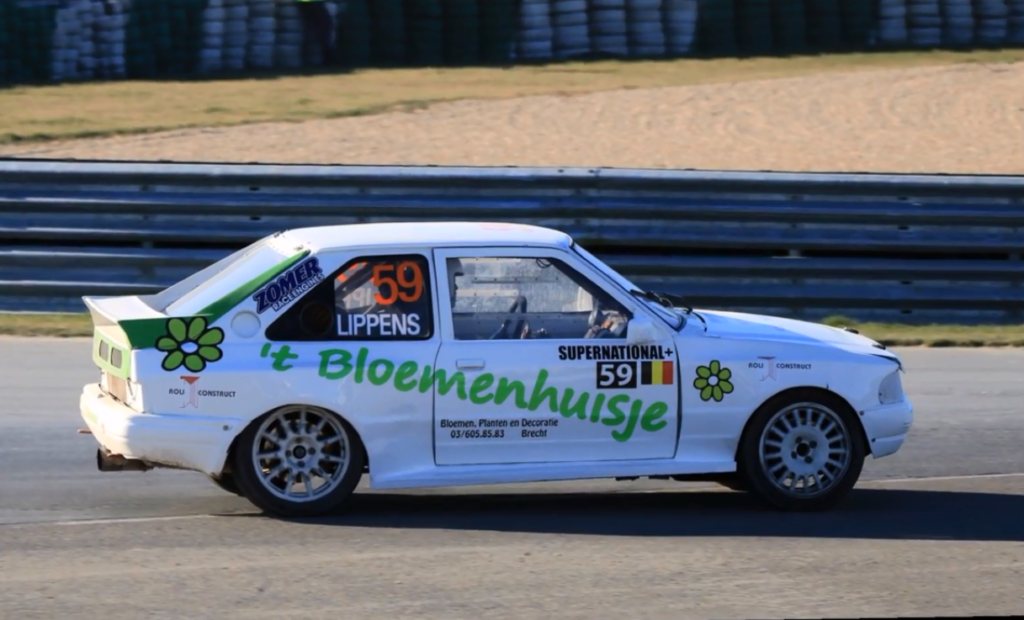 The next player is Roger Lippens. He will lead Ford Escort MK 5 adapted to the SuperNational2000 class. An experienced driver could be seen on tracks across Europe – including Mettet, Maasmechelen, Valkenswaard, Buxtehude, Lydden Hill, and Croft.

Ivo Van Den Brandt will also come with them, behind the wheel of the Mitsubishi Colta adapted for the SuperNational2000 class, and Joel Strackx with his Honda Civic to compete in the SuperNational1600 class. They are experienced drivers, running on tracks in Belgium, the Netherlands, the Czech Republic and the United Kingdom. Their achievements are the 2nd and 3rd Place in the Rallycross Challenge Europe in the TouringCars class in 2016. Now we will have the opportunity to watch their struggles in our homeland! Polish Rallycross is growing, attracting interesting names. I wonder if there will be more players from abroad on the next rounds?
Tags: