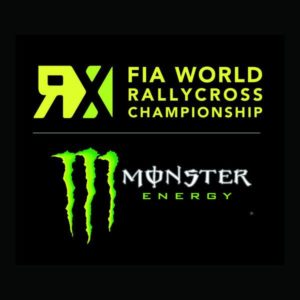 The FIA ​​Championship consists of 12 rounds, each two days, taking place on variable-surface tracks – mainly gravel and asphalt. Each round consists of 4 qualifying runs, 2 semi-final and final finals. Three to five cars take part in each qualifying run. The driver with the best result after four laps (including one on Joker Lapie) scores the most points. 12 drivers are going to the next stage, struggling for a place in the final. Six athletes compete in both semi-finals and finals.

Super1600: Cars in this category have front drive and 1600cc engines. Many current SuperCars drivers started in this group to develop at the highest rate over time.

Touring Car: Rear-wheel drive and 2-liter engines. Some vehicles with standard front-wheel drive are being rebuilt for this category.