Mattias Ekström presented the new Audi S1 ​​EKS RX. Two such cars were built for the needs of the FIA ​​World Rallycross Championship. They will be led by Mattias Ekström and Andreas Bakkerud. The presentation of the car took place during the WRX test at Silverstone. Ekström announced that the 2018 season will be fully devoted to rallycross (in the 2014-2017 seasons he was racing in DMT and World RX).

Mattias Ekström: “We were driving more or less the same cars for four years. Now we’ve prepared two all-new ones, practically the second generation of our winning car. Anyone can see the modifications that have been made to aerodynamics at first glance,” says Ekström. “But underneath the body shell, a lot has happened as well. We’ve made a clear step, the first tests were promising. Last year, we started the season as the hunted, now we’re the hunters.” 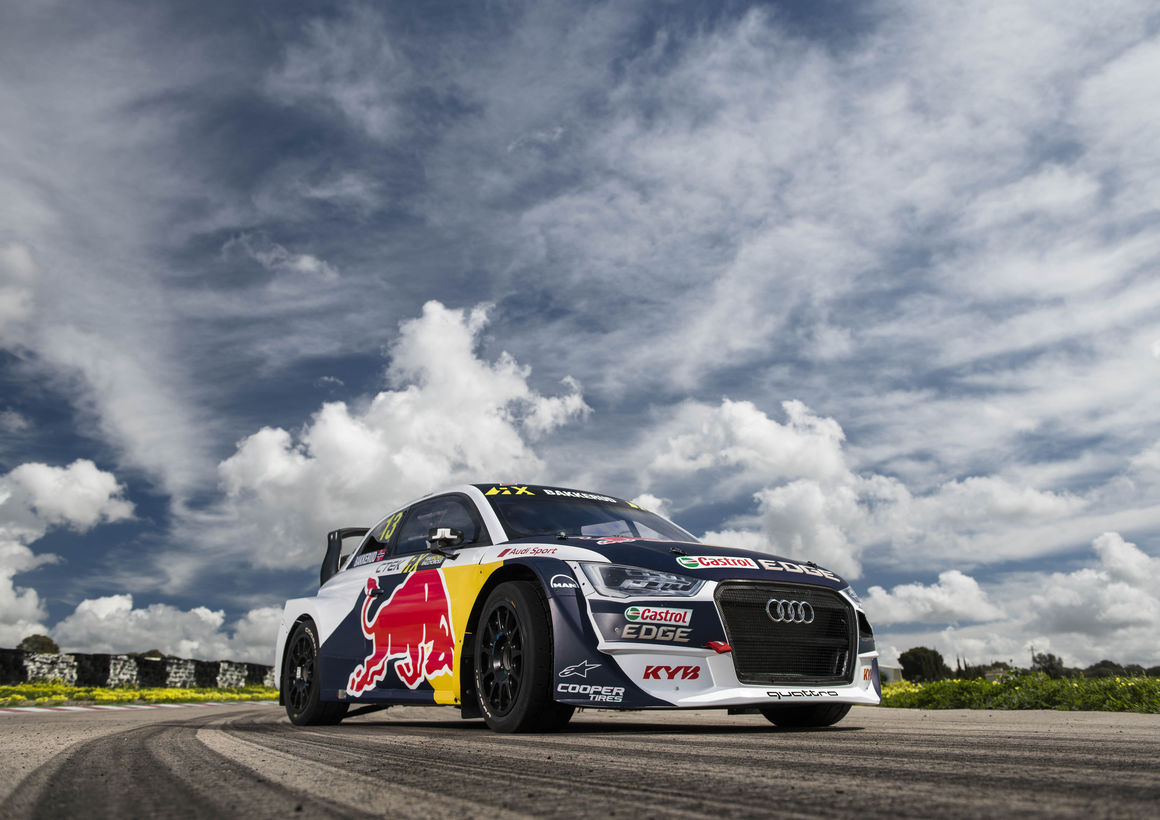