Rokas Baciuska is 2018 Euro RX S1600 champion. He made his debut this year at World RX, leading Skoda Fabia WRX. The Lithuanian team (ESMotorsport) bet on a young Lithuanian driver. Rokas confirmed the quality of the car which began the game inside the team. The driver left the ESMotorsport team. 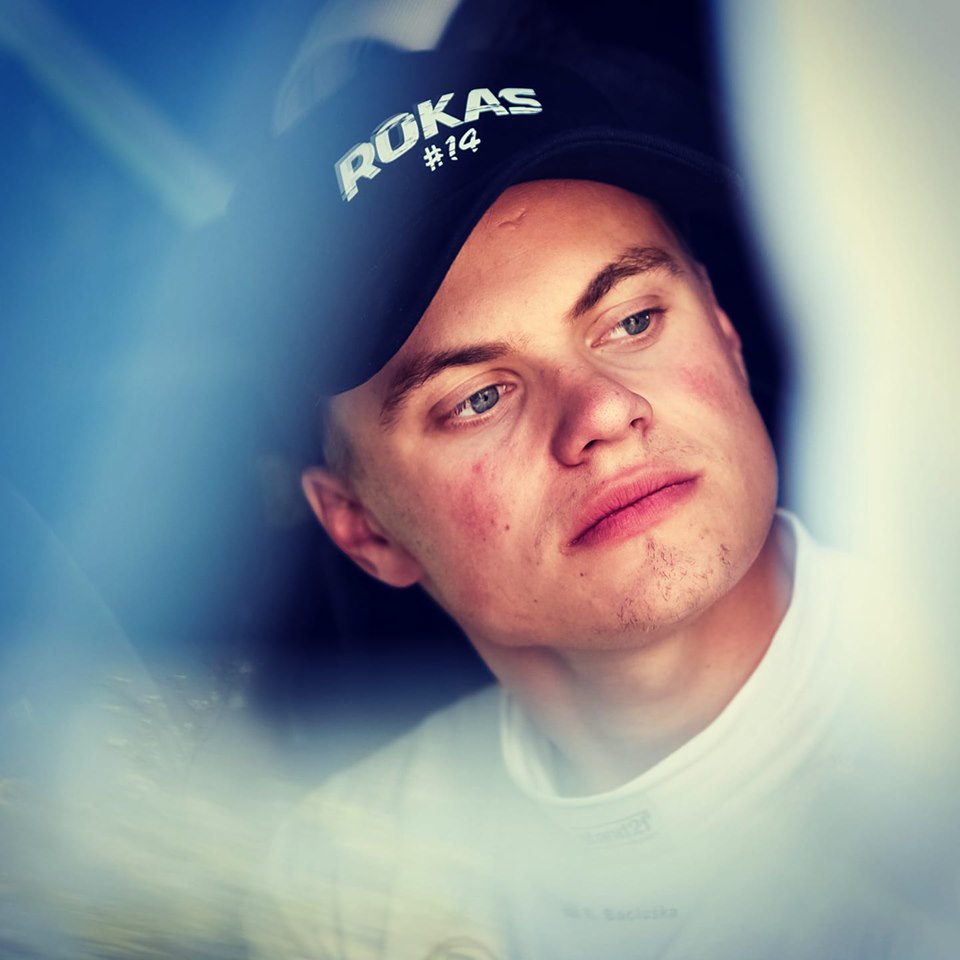 “We were forced to cut the relationship with the team. My hopes to make Lithuanian motorsport history was broken into the intrigues inside the team. Do not listen what others say. The truth is simple. At the moment we are looking for the team to continue participation in World RX and who could give me possibility to fight for the highest positions. Sometimes we must step back to be able to jump forward. This is the situation.”  – Rokas Baciuska

Baciuska out, Duval in

Belgium’s Francois Duval will join the World RX field for this weekend’s Spa World RX of Benelux as the pilot of ESMotorsport Labas-Gas’ Skoda Fabia. The former FIA European Rallycross Championship race winner will replace Rokas Baciuska, who drove for the team in the opening two rounds of the 2019 FIA World Rallycross Championship presented by Monster Energy. 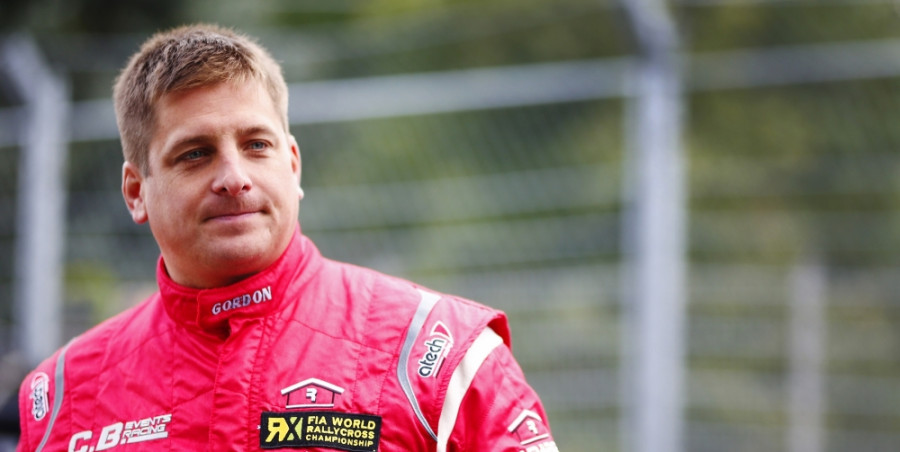 An official statement from the team said: Due to a contractual disagreement, Rokas Baciuska has been replaced for the Spa World RX of Benelux by François Duval.

“I am very happy to finally be present for this first world rallycross event on the Spa-Francorchamps track. All was done at the last minute. I know it will not be easy to be competitive against top teams and top cars but I will drive without pressure, essentially for fun and for my fans.”  –  F. Duval

Francois Duval is great rallycross Driver. He won last round of French Rallycross Championship. What do you think about this decision?