Can any stop Timmy Hansen?

The Q3 race order in the second round of the FIA World Rallycross Championship was reversed by the random draw after Q2 and Hansen took the lead of Race 1 from the first corner. He stormed to the race win ahead of Monster Energy RX Cartel’s Andreas Bakkerud, the Norwegian trying an around-the-outside move at the first corner then using his joker lap strategy to pass Team Hansen MJP’s Kevin Hansen for second.

GC Kompetition’s Anton Marklund battled back from day one issues to win Q3 Race 2 and was third at the end of the qualifier, as GRX’s Gronholm also battled back from problems in Q2 and won race three to almost beat Hansen’s time and be second quickest. 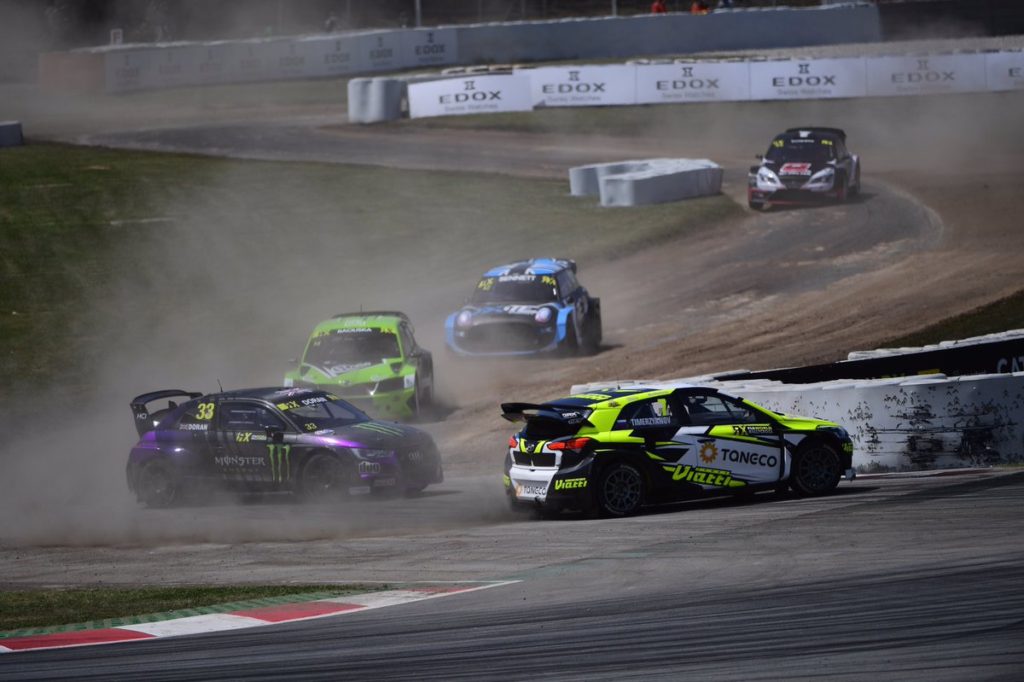 In the final race of Q3, Chris Hoy had a battle for the lead with Team STARD’s Jani Paasonen after a lap three joker. The two Ford Fiestas made contact but both drivers made it to the finish.

All qualifications for Hansen 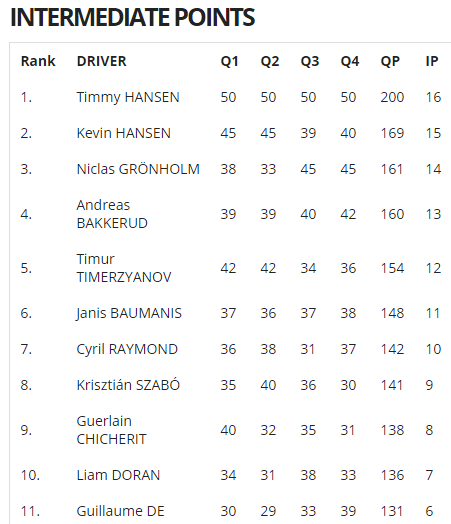