Rallycross came to Australia in 1969 with a one off meeting at Leppington in New South Wales. Events were held at Calder Park Raceway in Melbourne until the mid 1970s and at the Catalina Park circuit in Katoomba in New South Wales from 1972 until the early 1980s. Circuits at Towac near Orange in New South Wales as well as Tailem Bend and Whyalla in South Australia were also used, but after a dozen or so years the sport faded in Australia. Peter Brock was especially successful driving for the Holden Dealer Team in a supercharged Holden Torana GTR. 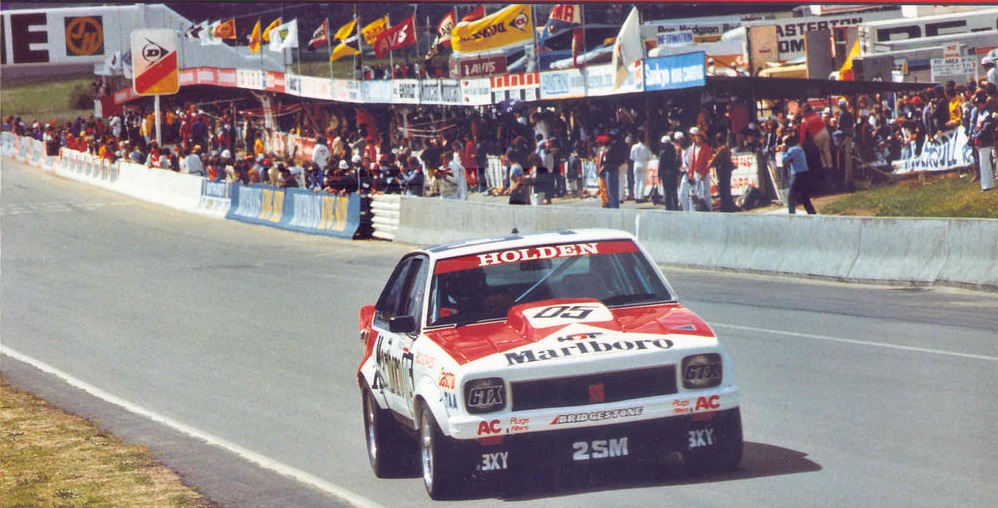