We had to wait a long time for more information about the new rallycross series – Americas Rallycross. Few hours ago, the entry list of the 1st Silverstone ARX round were revealed. Rallycross competition is part of the great SpeedMachine Festival. Are you curious what drivers will appear on the track in Britain? 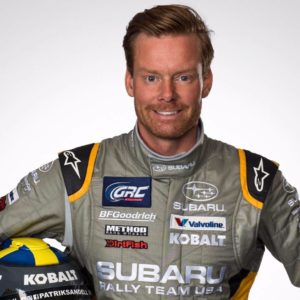 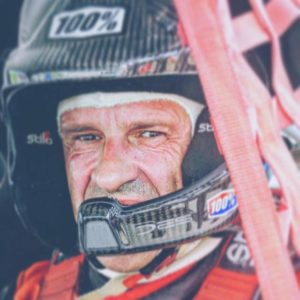 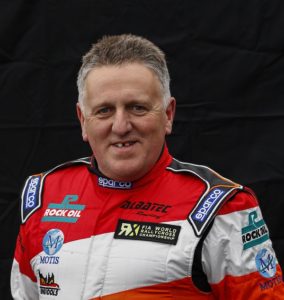 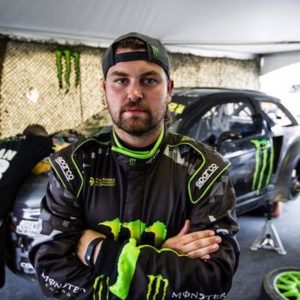 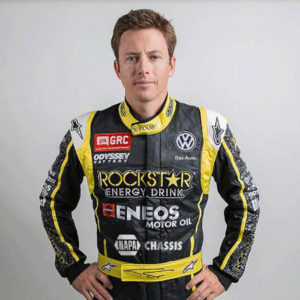 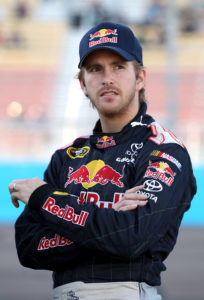 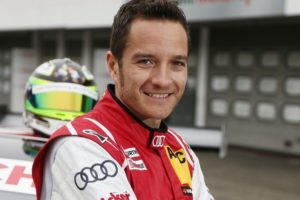 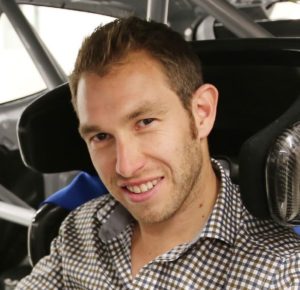 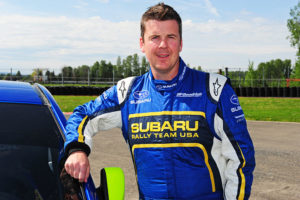 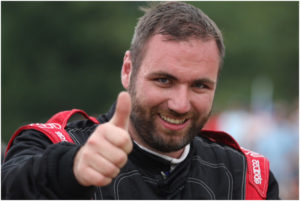 Four qualifying rounds, followed by the semifinals and finals will be held across Saturday and Sunday, May 25-27. The ARX champion of Speedmachine will be crowned live on the ARX Rallycross Facebook page,  free to air for all viewers. ARX Silverstone will run in conjunction with the FIA World Rallycross Championship and RX2 Championship.

ARX will also run an ARX2 support class using the Olsbergs Supercar Lites platform. The category has been omitted from timetables ahead of the Silverstone event, but is expected to feature later in the season.